Tonedale Mills, including Tone Mills, was a large wool factory in Wellington, Somerset that was the largest woollen mill in South West England. Owned by Fox Brothers, it was most famous for the production of “Taunton serge”, and later the khaki dye used by the British Army. The mill was established in the middle of the eighteenth century, and thrived during the industrial revolution. At its peak, around 6,500 metres (21,300 ft) of material was produced at the factory each day. The cheap cost of producing fabric in third-world countries contributed to the factory mostly closing during the 1980s, but small-scale production continues on part of the site. 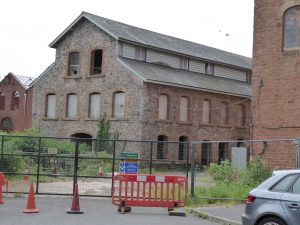 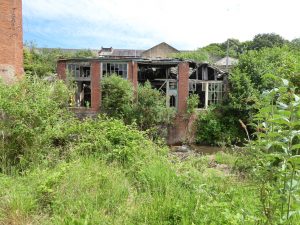 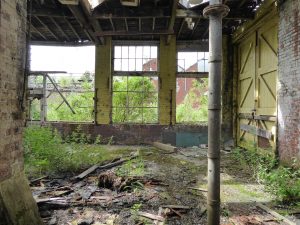 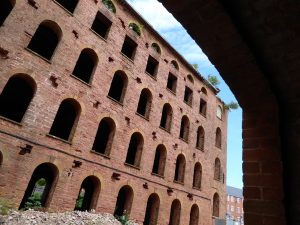 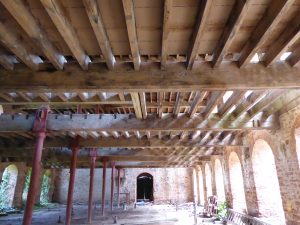 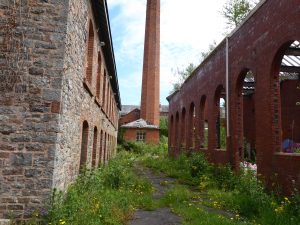 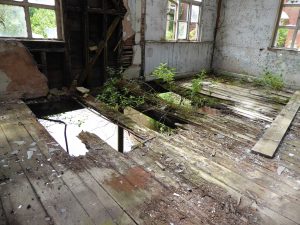 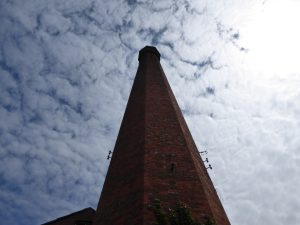 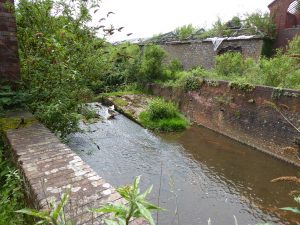 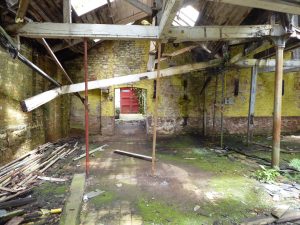 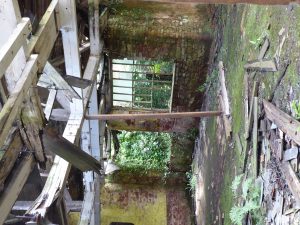 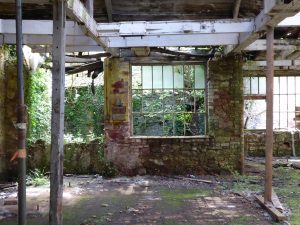 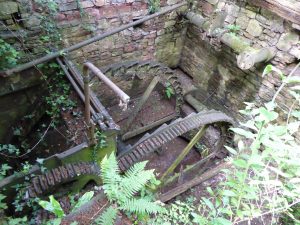 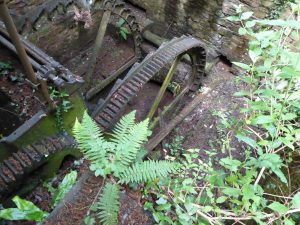 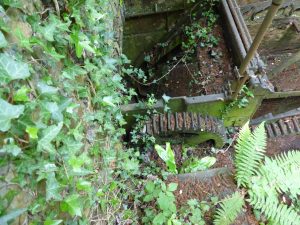 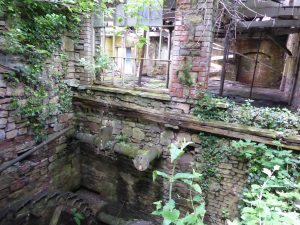 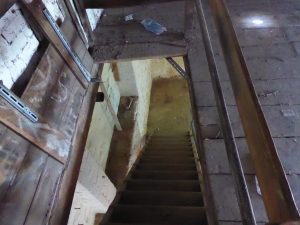 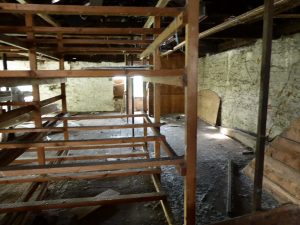 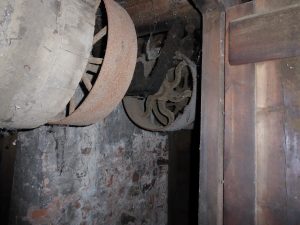 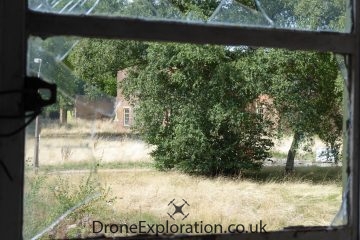 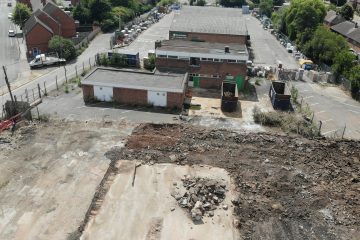 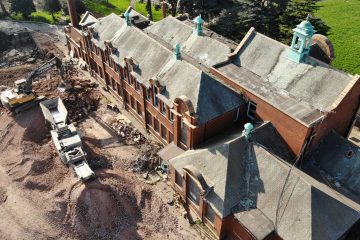